She also described progressively disabling numbness and tingling of her left arm. Symptoms transiently improved with a short course of steroids. Physical examination revealed diffuse profound myelopathy involving the arms and the legs, impaired fine finger movements, and left greater than right arm weakness. She was unable to tandem walk or reverse tandem walk. Deep tendon reflexes were abnormally brisk (hyperreflexia). Sensation to light touch was normal, but pinprick sensation was diminished in a non dermatomal fashion over her left arm. Pathologic reflexes (Hoffmann’s, Babinski’s, clonus) were present bilaterally with increased resting tone in both the arms and the legs consistent with severe spinal cord compression.

MRI of the cervical spine with and without contrast revealed a large (2.7x1.0x1.0 cm) enhancing intradural extramedullary tumor to the left of the midline at C4-C6 with dramatic compression of the spinal cord associated with spinal cord edema. Angiography revealed no significant hypervascularity, and metastatic work-up was negative. The appearance was consistent with a very large cervical meningioma. She was seen in consultation by multiple surgeons including surgeons at the state university hospitals and elected to undergo surgery with us.

The patient underwent C4-C5-C6 laminectomies with intradural exploration and resection of the very large tumor. Fusion and instrumentation at C4-C6 were performed simultaneously due to the extensive amount of bone that was removed to allow for adequate exposure of the tumor and spinal cord.

At the time of surgery, a firm tumor densely adherent to the left C5 and C6 nerve roots was encountered, requiring meticulous microdissection to permit gross total resection of the tumor without injuring the nerves or spinal cord.

All nerve rootlets were preserved. The spinal cord was reduced to a ribbon due to chronic compression by the tumor mass, which was found by pathology to be a WHO grade I (benign) meningioma.

Post-op MRI below confirms gross total resection of the tumor with re-expansion of the spinal cord to normal contours. Although initially demonstrating increased ataxia of the left arm and leg postoperatively, the patient has experienced a dramatic recovery and was essentially neurologically normal within 3 months of the surgery. She is extremely pleased with the results of the surgery and at this point has returned to most of her usual daily activities as she continues to convalesce from this significant surgery. She will continue to be followed with serial MRI studies in our office to rule out delayed recurrence of the tumor, although her overall prognosis for disease-free survival is excellent.

Our other case studies 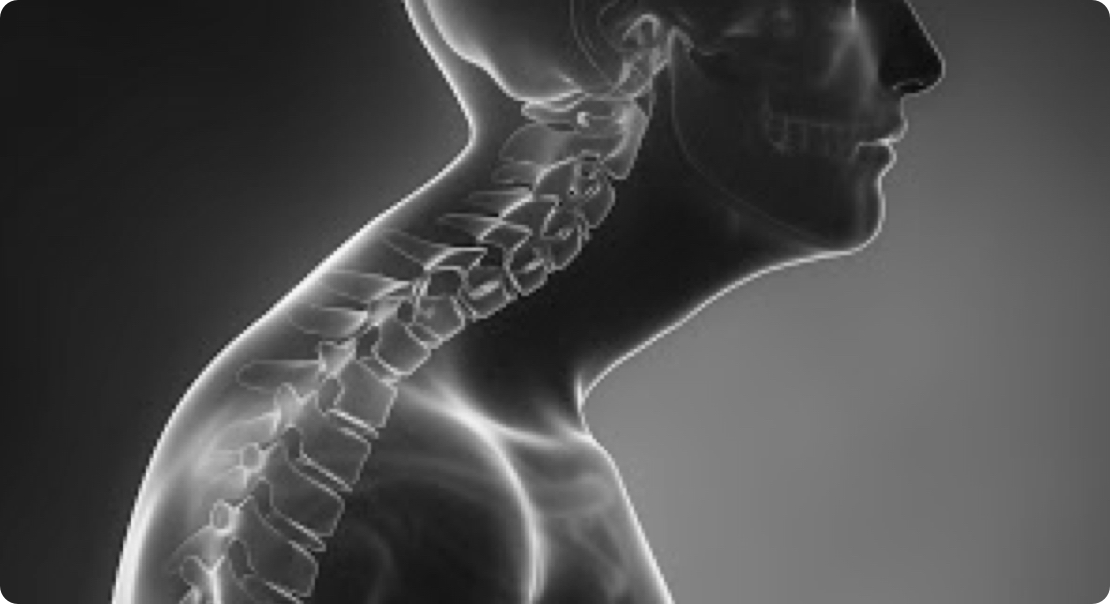 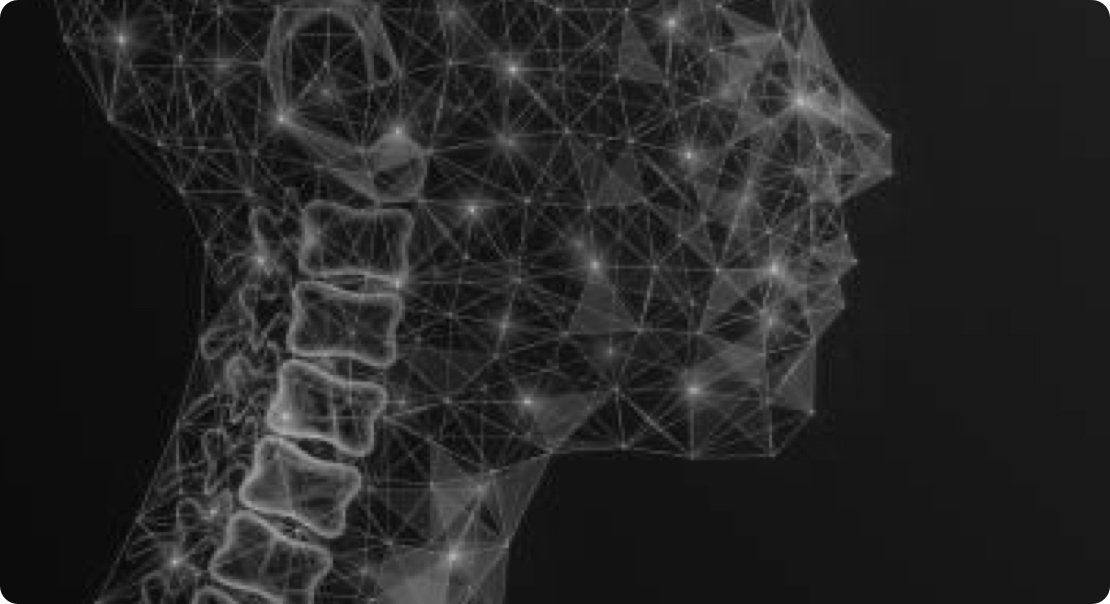